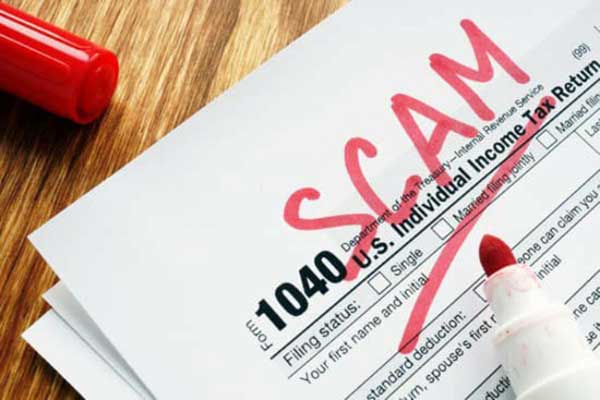 HMRC regularly warn taxpayers to be alert to fraudsters purporting to be from HMRC. Recently, they announced that in the last year they deactivated more than 20,000 fake HMRC websites, an increase of 29% on the previous year. HMRC have also called on people to stay vigilant to avoid falling for tax refund scams. The […]